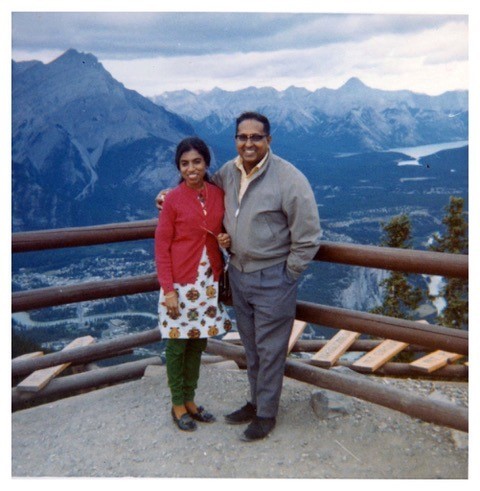 My father died because of me.

My parents were born into poverty, and not the luxurious type of poverty whereby you are poor but have an abundance of social services, food banks, and free medical care to help with the forgotten basic needs of food, shelter and water. My parents were both born into third world poverty. My Father was born in South Africa under apartheid, where East Indians were forced into segregated townships and forbidden to travel through white communities. All forms of business, education and health were separated, making it basically impossible for non-white South Africans to educate themselves and move past the confines and limitations of apartheid. My Mother was born in India where there are hundreds of millions of people in the same category of poor, and hundreds of millions more in far worse categories that no one can truly comprehend or imagine.
But they both lusted for knowledge. Both were encouraged to be entrepreneurs of their future, to work beyond their limitations, hardships, and shackles placed on them by the society, country and culture around them.
My Father earned four degrees in half the amount of time it took me to earn three, all on scholarships of distinction and excellence. My Mother immigrated to Canada with a couple of dollars in her pocket and a limited verbal understanding of the English language, against her parents' wishes for an arranged marriage because she believed she could find love without being bartered for. 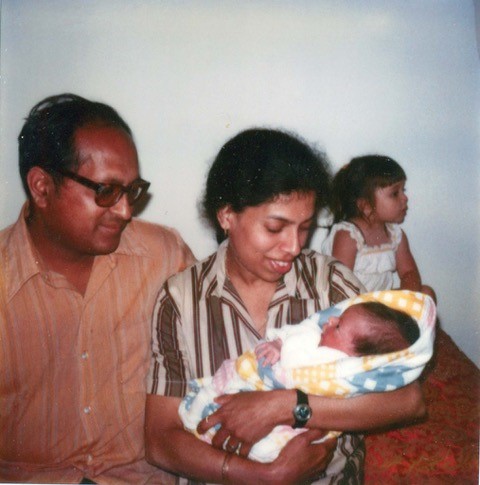 Both believed that their incredible resilience, their formidable tenacity, and their insatiable work ethic could find a crack through the force field surrounding becoming a physician. But time is unforgiving, and they believed that life must take shape and take root eventually in the form of a family, but most importantly, by being socially conscious and accountable. Growing up, I was incredibly fortunate to travel to visit with my families in India and South Africa almost every year until I turned 18 years old. Growing up somewhere where you are the token non-white family for your entire life brought many things: easily recognizable to everyone (meaning, there was no playing hooky or booting for anyone without being recognized). Being asked every year by someone if I have a sister that is locked up in the basement (because clearly "pakis" we are not allowed to have daughters or sisters. The belief that you are "filthy rich" not because your parents work hard, or are smart or savvy with their money and savings, but because "pakis" have a secret wealth or "money tree" somewhere.

And in hindsight these were just the very minor things that I believed were "normal" for being the brown family living in rural Alberta. My parents experienced far worse acts of racism and discrimination. My Mom was an RN at the hospital, and was bullied constantly for her hard working attitude because she was making her colleagues "look bad". When my Dad gave failing grades at the high school, parents would yell at him during meetings with the principal stating that he should go back to his "piece of shit" country. 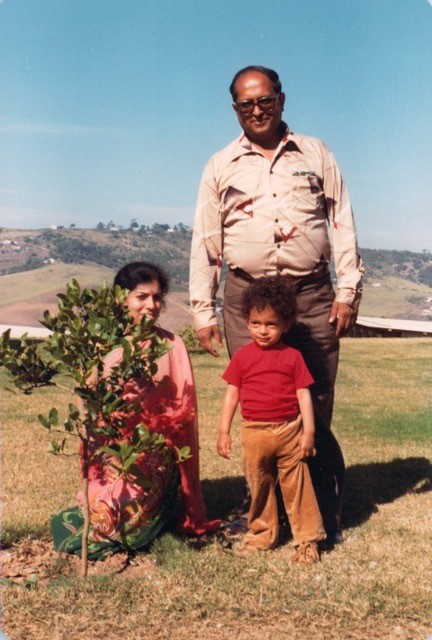 But we did not leave.

In fact, it took incredibly severe life threatening and altering health changes to even have my parents consider leaving Camrose. They absolutely loved and adored their Camrose. Their neighbors, their actual supportive colleagues, their community, their home. When my Father died for the first time in 2001, but was miraculously saved by my Mom through her prayers (but really because she will kill herself before she stops fighting for what she believes in, and on the top of that list is her family) the support they received from their Camrose was beyond belief to me, even to this day. They were coined as "Ram Tough", and upon their return from a four month health care stint where my father coded half a dozen times, they were greeted by a community delegation holding the Dodge Ram sign "RAM TOUGH".

My parents' lives were never easy. They lived through poverty, they lived through recessions, through health crises, and always found the way to get through the adversity. Education, and not always just the type you get in school, but practical life and social education, are the foundations you use to be an entrepreneur of your own life. To create practical, actionable solutions for problems that are created by yourself, or forced on you by the "times" (which many would read as the government but is meant to simply represent what society is like now).
And that is what I am doing.​ 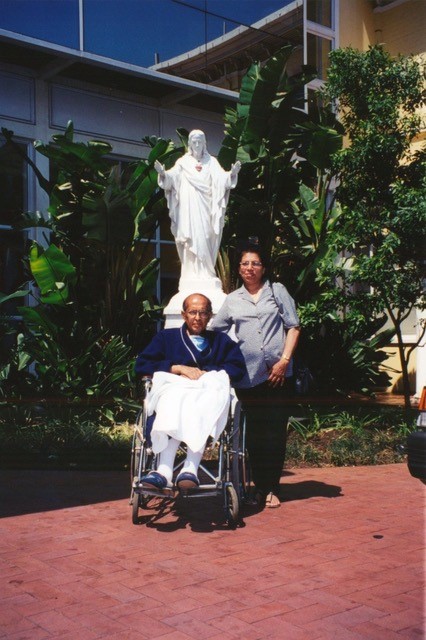 There are many crises in the world, and in no way are our current "times" in Alberta a health care or health system crisis. World hunger, poverty and terrorism are crises. Professionals earning six figure salaries funded by the government through taxes who are faced with lifestyle adjustments to live within their means is not a crisis.We have been, and are continuing to prepare for any changes that are coming, whether that be the Coronavirus or new publicly funded models for how health is paid for in Alberta.

Because of this, your Riverside Medical is not leaving Drumheller, but will continue to find ways to be more efficient with our time and yours. These "times" are hard for everyone, but together we will find solutions to make it through to the next boom.

Now, if you made it through to the end, you probably noticed I only talked about when my Father died for the first time and I couldn't save him. Stay tuned for Part 2 where he dies for the second time, and spoiler alert, I could not save him that time either.

Kindness Everyday Keeps the Doctor Away 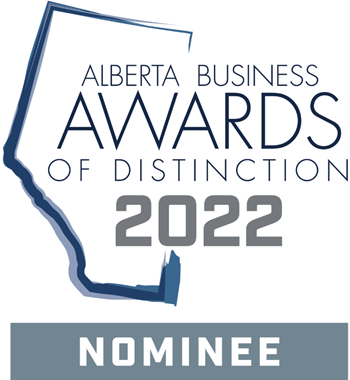